Assisted Living is a service of our center with the aim of providing services and care for a decent and quality living.

In Greek and Roman mythology, Aeneas was the son of Aghisis and the goddess Aphrodite, brother of Lyros and a relative of the king of Troy, Priam. Aeneas took part in the Trojan War as leader of the Dardanians, as an ally of the Trojans, and was the bravest hero on the Trojan side after Hector.

After the conquest and plunder of Troy, Aeneas with some Trojans, known as “Aeneids”, continued to defend themselves in a district of the city, until the Achaeans sued them for accepting them as “underlings”, ie after an agreement to leave undisturbed, giving him permission for each of them to take what he could get his hands on from his property.

Unlike everyone else, they filled and took bags of gold, silver, jewelry, money, etc., while Aeneas lifted his elderly and helpless father, Aghisis, onto his shoulders and carried him out of the city.

Then the Achaeans, admiring his act, allowed him to freely take whatever else he wanted from their house.

He again preferred nothing but the holy relics of the gods and family heirlooms, which he considered superior to any other treasure. Many times he risked for the sake of his parents and for his piety to the gods. After that, the Achaeans announced to him that they were willing to cede to him any part of Troy he wanted to live there in complete safety. 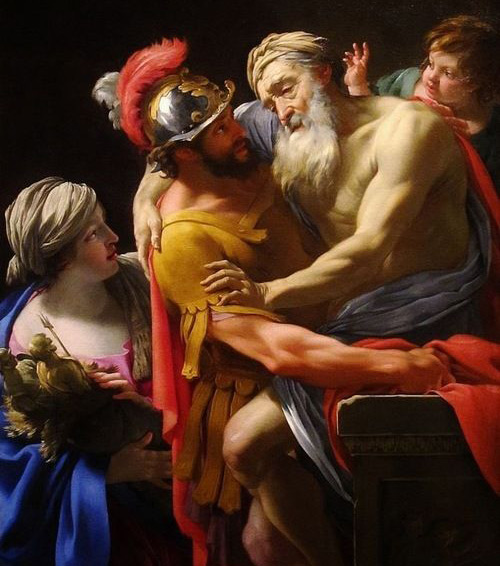 It is essential that we all work together and become the voice of our grandparents.

The elderly need our support now more than ever.

We must collectively do what the brave hero did, whose name our organization carries.  Lift the weight of our elderly and take on their safety! 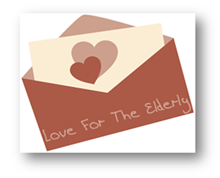 We are always by your side!

In difficult and easy times & for any information you need!

aineias.gr uses cookies to enhance your web experience. If you continue, you agree to the use of cookies by us.